Kaat Wils is professor in Cultural History since 1750 at KU Leuven. She s 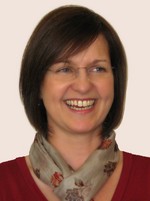 inguistics, with a specialization of diachronic linguistics. She is a member of the research unit Linguistics, and more specifically of QLVL (Quantitative Lexicology and Variational Linguistics), a research group that provides support for computational techniques, and whose approach is always quantitative, corpusbased. Her research focuses on several linguistic issues with respect to French, in the last decade especially on the development of the medical terminology in French from the Middle Ages onwards, using digitized corpora. 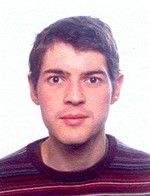 (°1987) is a historian and Postdoctoral Fellow of the Research Foundation – Flanders (FWO) at the Cultural History since 1750 Research Group of KU Leuven. He is author of Medical Societies and Scientific Culture in Nineteenth-Century Belgium (Manchester University Press 2018) and Zorg en wetenschap. Een geschiedenis van de Leuvense universitaire ziekenhuizen in de twintigste eeuw (Leuven University Press, 2019). His research focuses on the production and circulation of (scientific) knowledge in the 19th and 20th centuries, with a particular interest in the biomedical field. His current project engages with the history of piracy in science in the nineteenth-century Low Countries. He is also coordinator of the Belgian network Health in History and board member of Gewina, the Belgian-Dutch Society for the History of Science and Universities. 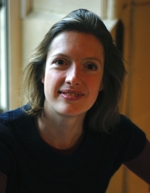 nderpelen is professor in History, with a specialization of history of contemporary Catholicism. She is a member of two research units: Centre interdisciplinaire d’étude des religions et de la laïcité and Monde moderne et contemporain. As a researcher, she studied the cultural aspects of Catholicism (literature, theater, education). She is interested in how Catholic institutions adapted to social developments (progressive installation of pluralism). Her current research focuses on the responses of the Belgian Catholic world to the so-called ‘sexual revolution’. She also researched gender issues, the history of sexuality and ethics. 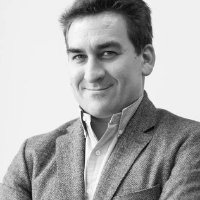 Frédéric Lemmers is Head of Digitization Services at the Royal Library of Belgium since 2011. His experience in the field of digitization projects dedicated to patrimonial and scientific collections includes mass digitization projects funded on the Belgian federal level and on the European level, as well as network projects realized in cooperation with universities and nonprofit associations (ASBL-VZW). 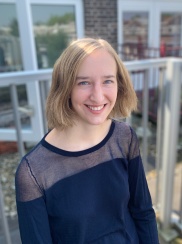 Jolien Gijbels is a doctoral researcher attached to the Cultural History since 1750 Research Group at the University of Leuven. In her PhD dissertation, she analyses the religious beliefs and ideological convictions of Belgian physicians in the nineteenth century. Her research focuses on medical debates within the subfield of gynecology and obstetrics, where ideological division was clearly at play. In the past years she published on the disposal of dissected human remains, postmortem caesarean sections and obstetric dilemmas in nineteenth-century Belgium. 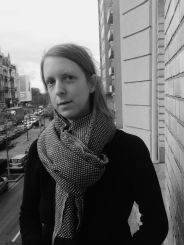 Valérie Leclercq is a post-doctoral researcher at the Université Libre de Bruxelles. Her areas of interest include 19th and 20th-century medicine, the history of patients, psychiatry and medical ethics. Her PhD dissertation focused on interactions between patients and medical professionals / caregivers in turn-of-the-20th century hospitals. Now a member of the Centre interdisciplinaire d’étude des religions et de la laïcité (CIERL), she is researching medical knowledge about human consciousness and the human self in the 19th century, and questioning the influence of polarizing political or religious ideologies in the construction of such knowledge. 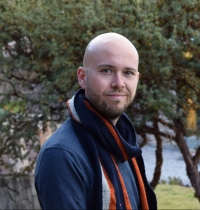 tudent at the Interdisciplinary Center for the Study of Religions and Secularism (CIERL) at the Université libre de Bruxelles (ULB). He was attached to the IMPRESS project from 2017 until 2019.

BRAIN – IMPRESS is a four year interdisciplinary research project on 19th-century medical journals financed by BRAIN, which is part of the Belgian Science Policy Office (Belspo).​

Jolien talked about the use of the baptismal syringe in the nineteenth century on the radio in the program ‘De wereld van Sofie’ (URL).